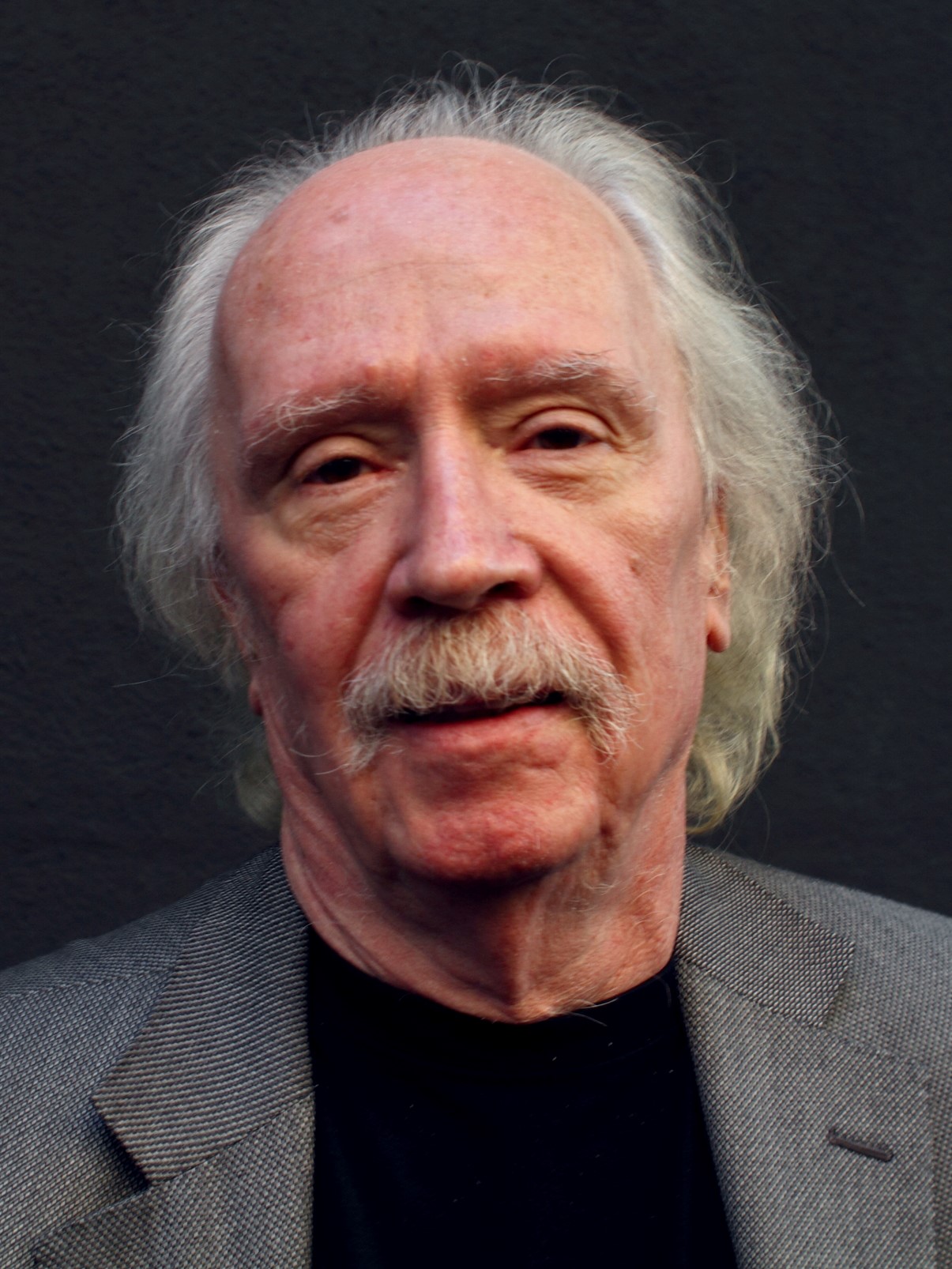 Michael was right that Ministers often were not shown the key data any business person would expect at the top of a large company.

The purpose of the reform was to separate the implementation or administration of various activities from the policy work and Cabinet level decisions over priorities and resources.

A set of Next Steps Agencies were set up under professional public sector chief executives to run substantial services or programmes.

The CEOs were set targets, offered bonuses for good performance, and were responsible for the day to day detail.

Ministers remained responsible for the policy, the overall results and the financing. A service like the NHS has long had professional and medical management running it.

They have large budgets and considerable devolved power. Ministers do not expect to be making decisions about which cleaning services to use or how much protective clothing to buy.

Ministers are never involved in awarding huge contracts to suppliers. During the recent crisis responsibility moved upwards, and Ministers were drawn into procurement of ventilators and clothing, blurring the divisions between overall responsibility and the day to day judgements about how to spend budgets and provide for staff in each unit.

Ministers had asked for plentiful supplies of PPE and tests and had offered the money to pay for them, but found they were pulled into how to do this at a time of world scarcity and rapidly changing views of how to defeat the virus.

Under Labour some hospitals had scandals over high death rates or poor levels of care. Ministers had not ordered those to take place, and had not designed policies likely to produce such results.

Once these issues became important national arguments, they of course had to step in, make decisions, and take some blame.

It went to prove that in what can become a very centralised large service it is difficult to keep responsibility and remedial action at the local level, even though it was individual hospitals that created these problems.

The call for better data is also a wise one. Often in the public sector the data is there but it it is not available to decision takers in a timely and accessible way, or it comes in data series where the basis of computation is not properly understood.

The data at the regular press conferences on the pandemic kept changing with different definitions and different aggregates, which made good decision taking more difficult.

Yesterday we read of the forthcoming Prime Ministerial speech about the need to build new hospitals, transport systems and homes to help lift us out of the deep Covid 19 created recession we are living through.

Investing in the future is a good idea. Better transport and some improvements to the health and schools estate are helpful.

There are many other things that are needed to get us out of the deep pandemic hole we and the rest of the world are in. I have drawn attention to the way health activity actually fell sharply over the lock down, despite the huge efforts some NHS staff put into fighting the virus, which we all admire.

We also need to get all the state schools back to work, either in classrooms or remotely, to regain that lost activity as well.

We need substantial investment in additional energy capacity, to remove our growing dependence on imports.

There is the opportunity under our new independent trade policy from January to recapture much of the market share in temperate foods that we lost during our CAP years.

The UK has the liveliest and most promising tec sector in Europe, which needs more government contracts and full fast broadband rollout to assist it.

The UK pharmaceutical industry has shown some of its strengths over the disease, and can achieve more. I would like our universities to be independent institutions dedicated to rigorous thinking, a tolerant exploration of a range of viewpoints, and fearless enquiry.

I favour more reliance on the Endowment model of funding. The more money universities can receive from legacies and donations, the more independence they can enjoy.

Too many run on business models which depend on government grants, or on the goodwill of some categories of student who may also bring with them foreign government intervention.

Others can take more advantage of the very favourable tax status they enjoy. Gifts and legacies are tax free. These are huge and valuable concessions.

Others have become very dependent on state grants. The danger of this is it can reinforce group think. The insiders from research faculties sit on Whitehall Committees to define the areas of interest and the people who will receive research funding.

Fashionable preoccupations dominate at the expense of other sometimes more important questions to improve peoples lives. Solutions are often limited by conventional wisdom and can be distorted by professional jealousies.

The whole system is open to the tyranny of the established. At last Universities UK is talking about the dangers of Chinese influence.

Chinese students have come in large numbers. They have a different relationship to their state and government to that of Western students.

They wish to assist a large transfer of knowledge and IP to their country. Some universities need to be careful not to undersell our Knowledge and not to release or open up research with defence or strategic network implications through a casual disregard for what is going on.

Many businesses fall short or peak when it comes to marketing. And much of it has to do with the current content marketing strategy, or lack of.

Is your content marketing on point? On some level, we have to come to accept a technological inevitability. Put another way, the robots are taking over, […].

The challenge, in this way, has always been two-fold. First, they need to be able to reach you in some way. I believe this should NOT slow anyone down because you still have options available to market your content.

This means through content marketing, we should convert readers into […]. Christianity and Social Change in Contemporary Africa.